Cuba is a wonderful, cheap country with lovely people and great culture and food and the wildlife is excellent and accessible. Probably the easiest place to stay with good accessibility to all areas is Playa Larga, situated on the Bay of Pigs (Bahia de Cochinos) infamous for the spectacular failed US invasion attempt in 1961.

Every other building is a guesthouse or being developed as one, with limited profit-making now sanctioned all are cashing in. However, despite the hundreds of small places to stay, in the high season it could still be heavily advanced booked (it is the Russians Caribbean destination and now with thawing of relations also a US one too) and quality varies immensely.

Ciénaga de Zapata is the largest and most biodiverse national park in Cuba and the Caribbean, where all the widespread and many localised endemics can be found. Over 175 bird species including 65 migratory ones and 18 of the 22 Cuban endemics are here, with three of them being local.

There are many areas to visit for various bird species, many of which are very local; there are many local guides, ask at the place you stay. You will also need transport for this huge area. To get to stakeout sites for quail-doves, parrots, owls, nightjars, hummingbirds or blackbirds can be well over an hour’s drive for each.

Sought after species here that will probably require a guide include most of the endemics as many are quite local. Of course you can bird anywhere on your own and have some chance of finding at least a few species.

Zapata Rail Cyanolimnas cervarai, though around in viable numbers can only be seen if you have a month to spare a good guide, infinite patience and a patch of swamp vegetation with a gap in it and tape recorder.

Our guides took us to several areas, which are probably well known to all the guides. In addition we did two stakeout areas for Stygian Owl, in Playa Larga. The first was a tree near a beach bar, which on two nights produced nothing, the second was the Playa Larga Hotel, where six of us stayed till late before three gave up, the other three diligently stuck it out and the security guard confirmed it had flown into the tree as we return after seeing the others off. A stunning large owl! We didn't taunt the slackers at every opportunity next day, but it was mentioned.....several times!

This is a signed track in the park where a viewing screen is located for watching the quail-doves. Best to arrive at dawn. Other good birds, including both parrots can be seen nearby from the road.

This is a power line track, running through pasture and marsh, with a good selection of species of those habitats. Nightjars are also found here, including Cuban which we had brief views of by torch light. 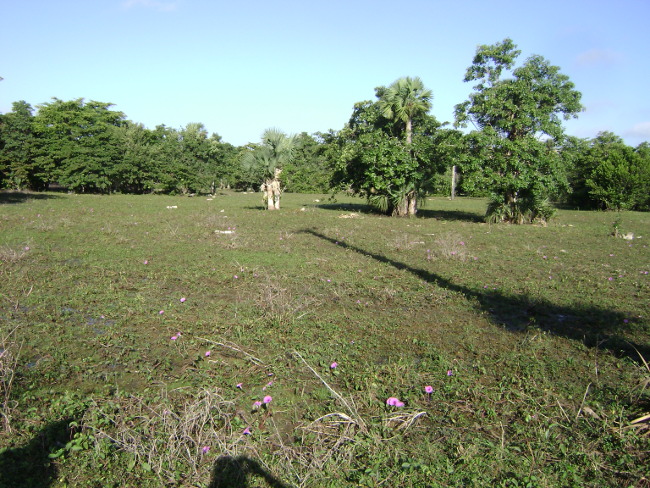 Well worth a visit to see this rare reptile only still present at Zapata and nearby la Isla de la Juventud, it is closely related to the still rare American Crocodile Crocodylus acutus which is more widely found in the Meso-America and the Caribbean. 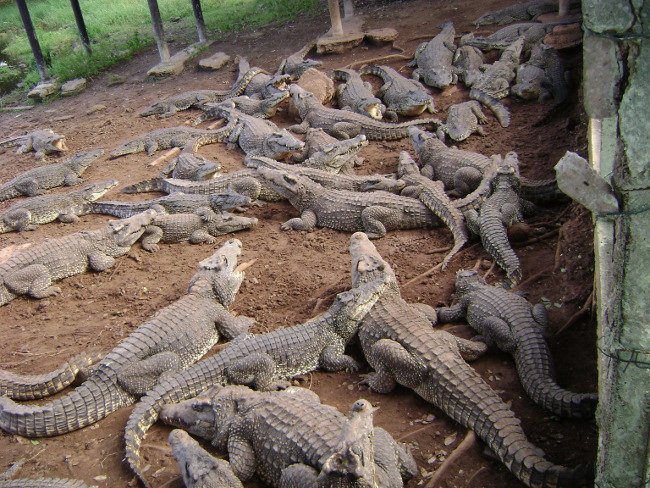 Find some good mud and saltpans and tick off the waders. 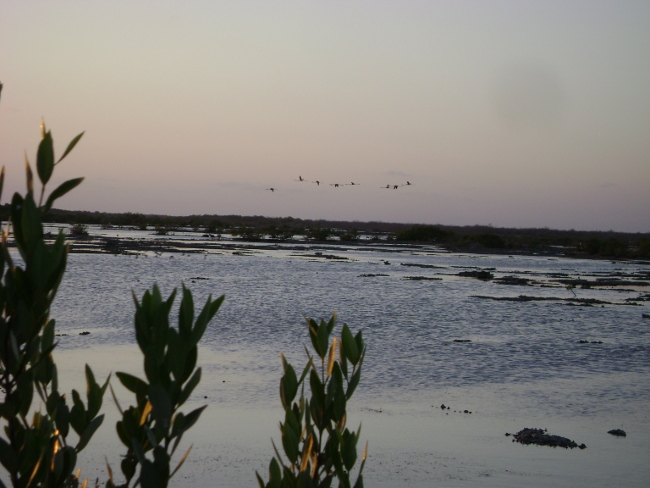 This site was deep in the woods and I didn’t know its name. However, following a tip-off we went to the small village of Palpit, not far away, where the owner of one house which backs onto forest has turned his garden into a sanctuary, particularly for the Bee Hummingbird, with feeders present (not common here). Stunningly close views were immediately obtained, amazing! There is a small box for tips. Also in this small garden was Cuban Emerald, Cuban Pygmy Owl, Red-legged Thrush, Ovenbird ad Black-throated Blue Warbler. We stayed only an hour as there was a constant stream of visitors to see the hummingbirds, including locals. Very encouraging.

This place is a two hour drive from Playa Larga, and to see Cuban Nightjar you need to be there just before dawn. After hopefully ticking this hard species, as we did, you can entrust yourself to an ancient small punt boat for a trip along the canal to try for Zapata Wren. This was the only endemic species we failed to see, but we heard it so it clawed its way onto the trip list! There are other great birds here though, especially the lovely Zapata Sparrows. 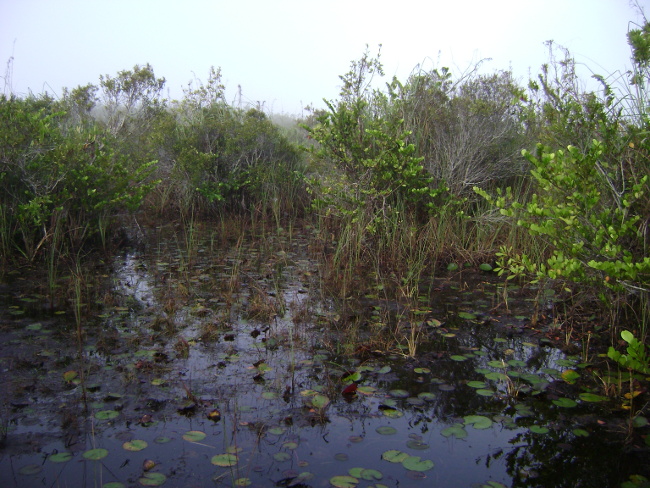 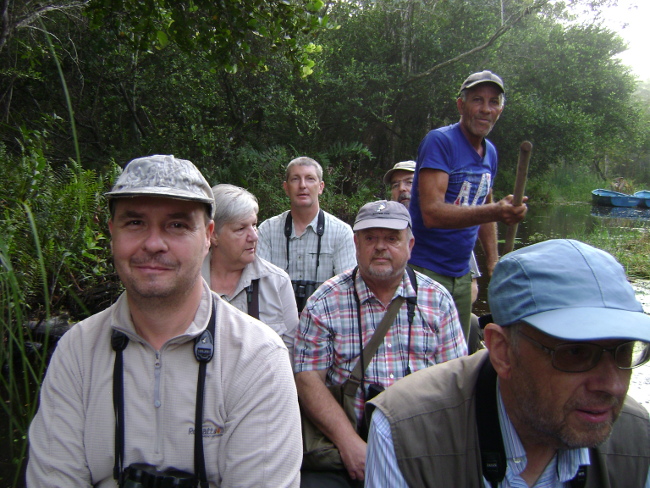 I wasn't smirking because I'd just farted, but at the thought of the boat capsizing as the photo was taken

To date 31 species of reptiles including the Cuban Crocodile which is only found here, but are being reintroduced to the nearby Lanier Swamp on the Isle of Youth (Spanish: Isla de la Juventud) through the captive breeding program (well worth a visit). American Crocodile though also rare is more widely found. Well over a thousand species of invertebrates are present.

Lizards include Anolis lueteogularis calceus and snakes include Cuban boa Epicrates angulipher. A list of the reptiles and amphibians of Cuban is found here, though Antillean Terrapin Pseudemys rugosa has been missed off:

Amphibians and Reptiles of Cuba

Mangroves of four species Black Mangrove Avicenia germinans, Red Mangrove Rhizophora mangle, Buttonwood Conocarpus erecta and White Buttonwood Laguncularia racemosa are abundant as are the many groves of semideciduous swamp forest, important for Fernandez Flicker, Cuban Screech Owl and Cuban Pygmy Owl. There are over 900 specialist plant species of which 115 are endemics (five are very local). It includes many different insectivorous plant species of the genus Utricularia (bladderworts) and Oxipalis. There is also the Freshwater Swamp Spring plant complex; the so-called ‘petenes’ complex. Bouteloua species grama-grass savannah are extensive as are conventional grasslands.