I Am Birding Site Guide


HOW DID BSG COME ABOUT?

Please note: as far as I am aware every site guide on the internet (or magazine even) came after my website was launched in 2006. 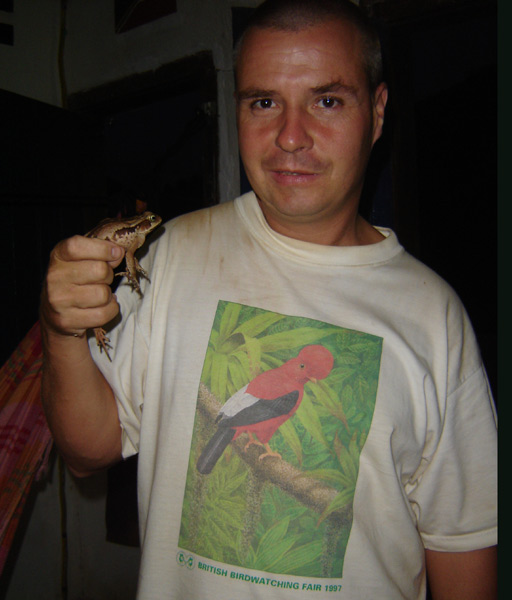 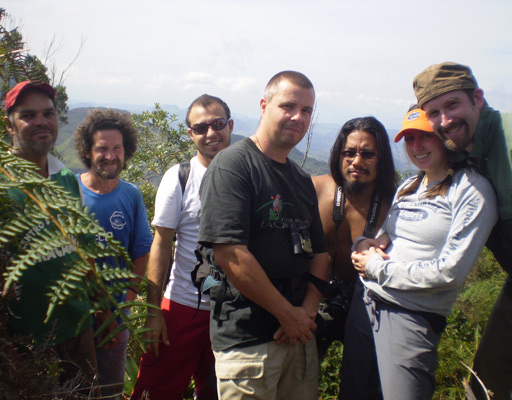 Originally it began as my own personal database on sites visited and sites I wished to visit, because I found what little information that was available to be not much help. It was either out-of-date, plain inaccurate or simply did not give the information I required. Trying to carry all the books or trip reports that might give some info proved impractical, especially on planes where weight is always an issue. Trip reports seldom provided anything besides a list of species at each site, useful but in any one trip report many sites would not be on my itinerary. 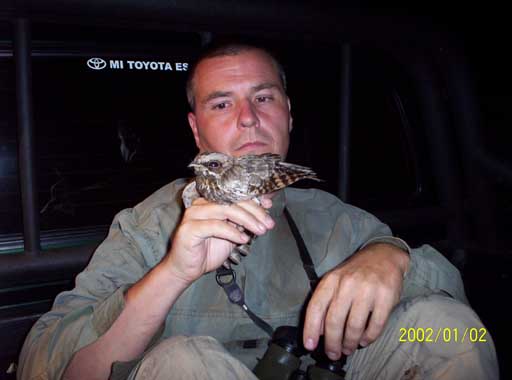 At Laguna Blanca holding a female White-winged Nightjar (the rarest bird I will ever hold in my life by far!!)

For more information about me look at general info, if you think you may be able to offer some work contact me through this website.

WHERE IS BSG NOW HEADING? 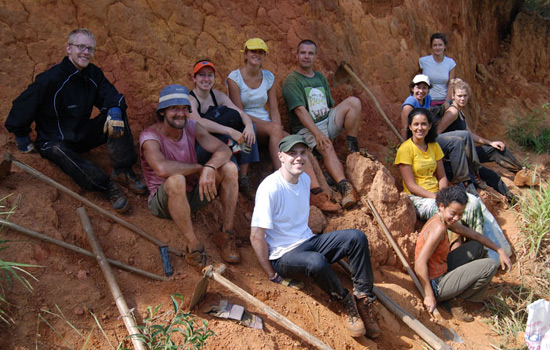 My aim now is to provide the largest free information base for birding sites worldwide in non-book form. Hopefully with frequent updates from anyone who does a birding trip. Personal speaking my philosophy has always been conservation based. Everything I do, the way I live, every waking moment is devoted to nature conservation. BSG is one of my own personal contributions to nature conservation, in that I push the conservation message as much as possible. This is especially true for struggling small private reserves which often rely only on the good will of the owner to exist, since they often do not generate an income, because they have no publicity. These incredibly important reserves deserve as much promotion and support as possible from everyone of us.

WHO AM I AND WHAT IS MY CONSERVATION BACKGROUND?

I am Bryan Wainwright, from Thorne, Doncaster, South Yorkshire, England and I have been a birder/naturalist all my life, as far back as 7 I had binoculars and bird books. I have written notes going back to 12. I have birded my local patch in England for 36 years and counting (The Humberhead Peatlands NNR: Thorne Moors, see account on BSG) though when I started birding there none of it was a reserve! Virtually every weekend and many week days were spent happily plodding around this huge reserve. I have been a member of many conservation organisations since being a teenager at least. I have been an English Nature volunteer for 23 years so far, and a recorder for 7 years for all vertebrates on my local patch. I started serious internationally birding in the early 1990s with a trip to Israel, with 10 of my birding mates. We spent all the day birding and all the nights drinking, occasionally some of us (me included) had to be woken up from the bar floor in the morning to go birding (I was still young then!).

After deciding the job I was in was not what I wanted from life (after 16 years!) I resigned and went to college to get my joint honours degree in countryside management and ornithology. I then did various conservation contract work, before making a move to South America. I did 3 months voluntary conservation work at Iracambi, se Brazil (see report on BSG), then travelled for 3 more months birding 14 protected sites. I then left to do 4 months conservation volunteer work in Paraguay (over the course of a year) the rest of the year was spent making this website and engaged in bird studies in and around Encarnacion (see report on BSG) with Brit Paul Smith (researcher, tour leader, and founder of Fauna Paraguay-see link in Selected Links). Over the year, we operated 18 mist nets and caught 200 species of birds (all photos on Fauna Paraguay). Paraguay was chosen because it was the cheapest country in South America and the easiest to reach. There was a 2 week trip to Patagonia with my brother, to whom I owe such a huge debt to for designing, creating and helping to run my website. I returned to England for a month, then went to be a bird guide in Ecuador for 6 months (Reserva Las Gralarias, see report on BSG), went to Colombia and then I returned then to se Brazil, where I started for 6 more months voluntary conservation work, this time as a leader, before returning to England. I have been employed in various countryside management roles since including working as a volunteer and summer contractor with Royal Society for the Protection of Birds at Dungeness, Forsinard and Minsmere. I then mainly worked for Natural England on short term contracts.

WHAT SPECIFICALLY HAVE I CONTRIBUTED TO NATURE CONSERVATION SINCE FOUNDING BSG?

In recent years I have done over 2 years volunteer conservation work, on which I have spent around £1000 to take part in and I have promoted private reserves on my website. Money wise I am not rich and while abroad lived on a budget of around £9 a day. Despite this since founding BSG one year ago I have given £100 to saving the Indian vultures and I sponsored £250 of Chocó rainforest with Rainforest Concern and joined Wildfowl and Wetlands Trust and RSPB. I am now a Reserve Manager for Natural England at the Humberhead Peatlands National Nature reserve (my local patch of 45 years where I have now seen 222 bird species (208 for just Thorne)) where I hope to remain.

Since 2015 I have been a full time employed Natural England Reserve Manager for the Humberhead Peatlands National Nature Reserve, which is Thorne and Hatfield Moors.

Author: Bryan Wainwright (alias BSG used to differentiate articles done by the webmaster (me) and those contributed by other people to people who are visiting the site who do not know me personally)