This reserve is situated on a plateau between the Lori and Alazani Rivers near the border with Azerbaijan, with the Gombori Mountains to the N, which are of volcanic origin. Here at the SE extreme of Georgia the rolling grasslands of the steppe give way to a drier more arid semi-desert habitat with a consequent change in the biota including the avifauna. The reserve has an odd natural feature in the form of the Takhti-Tepa mud volcanoes. There is a reservoir near the accommodation which attracts a range of birds not least the White-tailed Eagles. 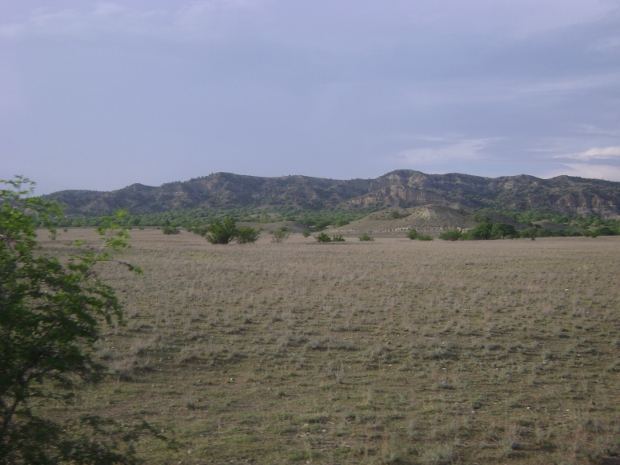 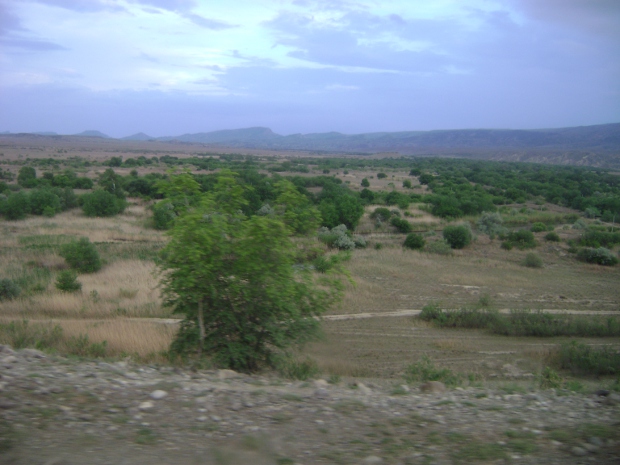 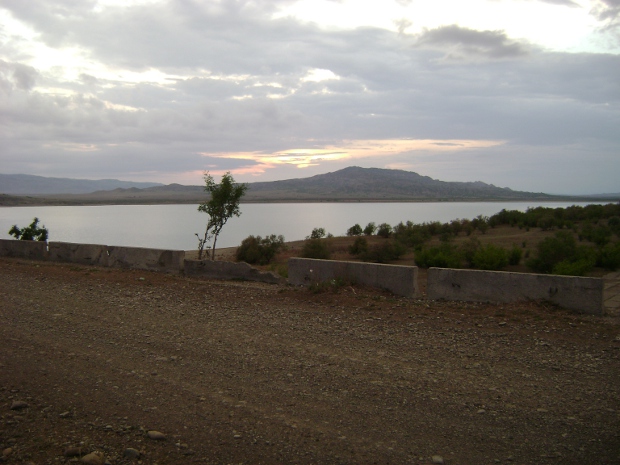 Pistachio and Juniper forests are present, often along the river.

Tour led by Nick Whitehouse This email address is being protected from spambots. You need JavaScript enabled to view it., organised by N. Whitehouse and Lance Degnan.