Travelling away from the foothills and broadleaf forest around Tibilisi, the trees gradually thin out and the land flattens to a broad belt of arable land peppered with many orchards. In these orchards there are Golden Orioles, Common Nightingales (Eastern) and various warblers including Barred. Wood Lark may also be heard. Lisi Lake lies on the outskirts of Tibilisi and a wide range of aquatic species can be seen here. Typically Garganey, herons, Coot, Common and Wood Sandpiper, Black-winged Stilt and possibly other waders, we saw Red-necked Phalarope. White-winged Terns were seen on other areas of water and could be seen here. Other birds were Kingfisher and Great Reed Warbler. As the trees become ever sparser the good arable soil and orchards start to give way to extensive long rolling grasslands on poorer soils with less predictable rainfall. The avifauna changes and now is the time to start scanning for Montagu’s Harrier. Though reasonably common, they often stay low to the ground following the hill contours and so can be easily missed, though displaying birds are much easier to spot. At every stop when you scan the hills you will hear Calandra and Crested Lark and the less common Sky Lark. Pipits and wagtails become more common as the landscape opens up and the best place to find large flocks are with the livestock herds. 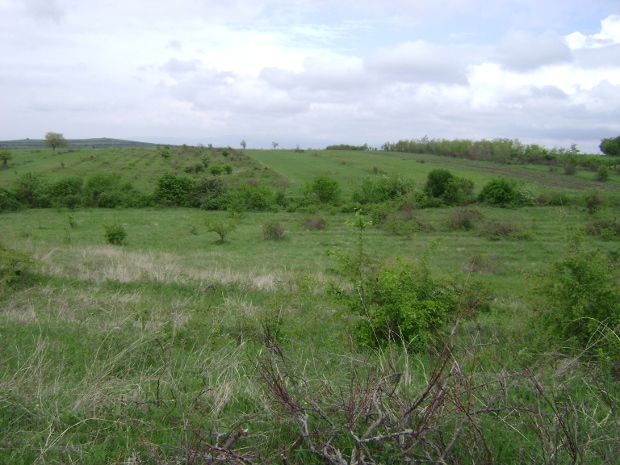 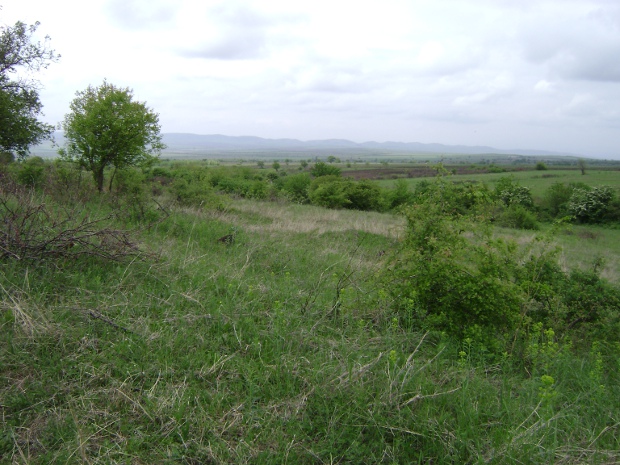 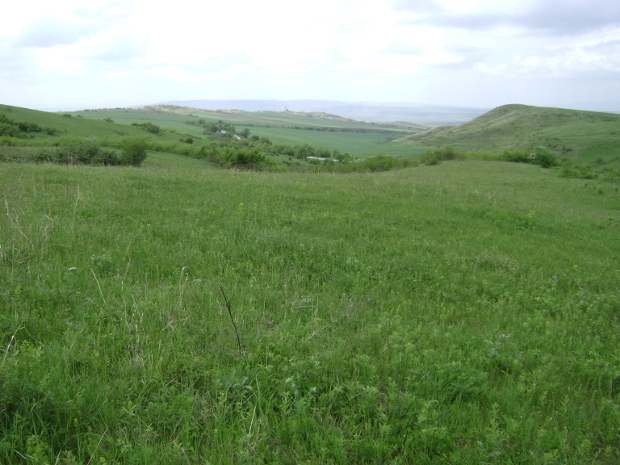 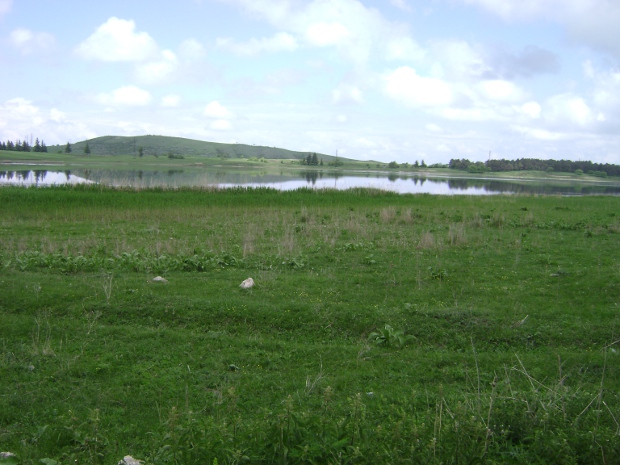 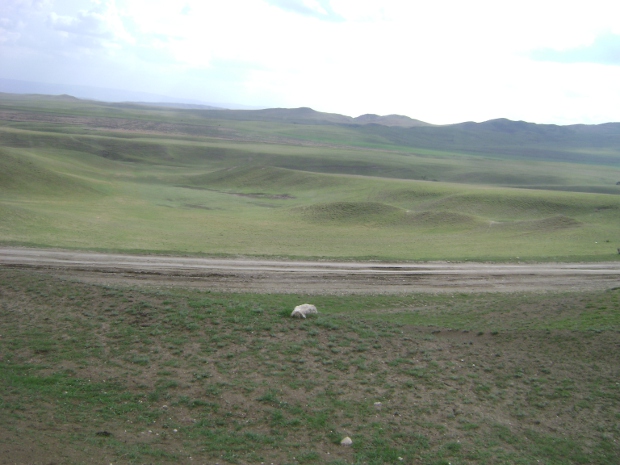 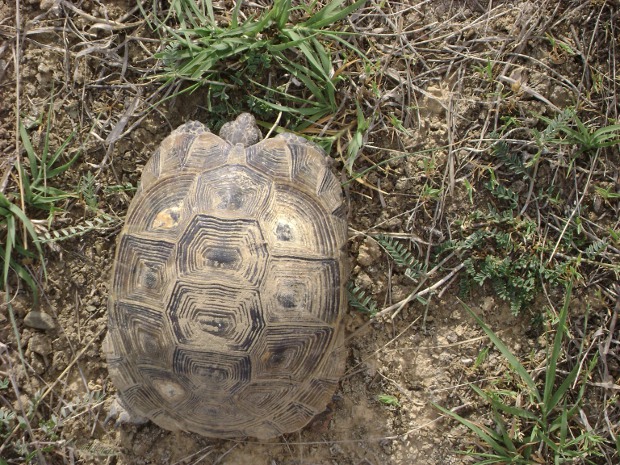 Isabelline, Pied and Eastern Black-eared Wheatear replace Northern Wheatear as we get further east. Ortlan Buntings can be found near outcrops and small groups of Black-headed Buntings are seen. Corn Buntings are found at every stop.

Tour led by Nick Whitehouse This email address is being protected from spambots. You need JavaScript enabled to view it., organised by N. Whitehouse and Lance Degnan.