By car: Castle Eden Dene is signposted from the A19 and from Peterlee town centre.

By bus: Walk from Peterlee bus station and cross at the pelican crossing. Follow the tarmac footpath through the pine trees to the right of the Peterlee Lodge Hotel. Follow the footpath for approximately 1.5 miles (2.4km) keeping the Dene on your left. Take care crossing the road into Stanhope Chase to the lodge.

By bike: There are bike racks at Oakerside Dene Lodge. No bikes are allowed in the Dene, where the steep paths are dangerous for cycling.

The Reserve is near Route 1 (Peterlee Link) of the Sustrans National Cycle Network.

Castle Eden Dene is an outstanding ancient woodland set in a deep 5.6km (3.5 mile) long coastal gorge, interspersed with planted conifers in parts. It is a coastal river valley that leads to the sea via a very steep and rugged valley. However this stream can sometimes run dry. This terrain is probably what has saved it from further development. The wood has however been worked in the past, mainly through harvesting of coppice managed areas.

Being largely undisturbed by man, it is most noted for its huge plant list, many indicative of its ancient status. 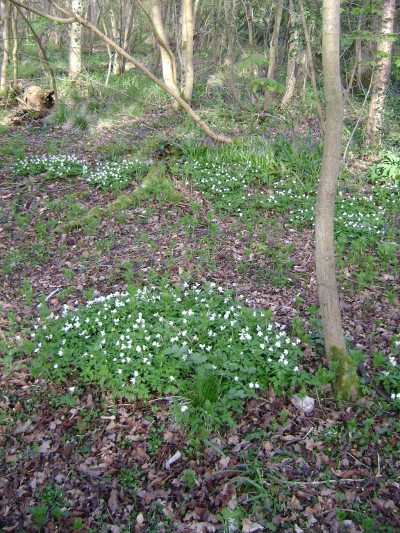 It is possible to continue walking under the road and railway viaduct right onto the coastal shore. The main to loop paths are here though. 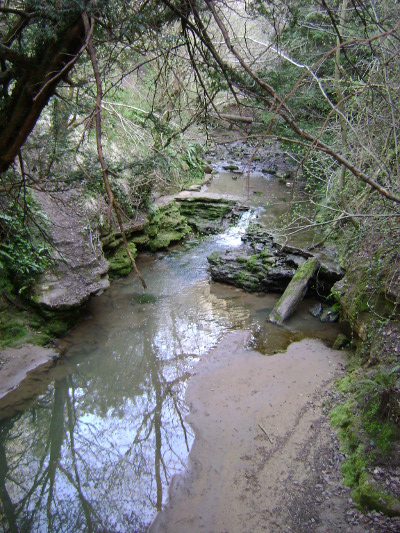 After a path joins from the left, carry on the path crosses a bridge and a bit further on. Further on you will meet another path but turn right at the following junction and cross Castle Bridge. Near the end now and turn left up path back to Oakerside Dene Lodge.

This goes from the lodge car park and down the hill heading left then slightly right going a bit uphill and where there is the next fork just head left and about 1 km further there is an immediate left dropping sharply to Gunner’s Pool Bridge. From the bridge go left until you reach two small bridges where the path then turns left, and the castle is on the right. Just go on downhill and back over Castle Bridge then back up to the lodge. 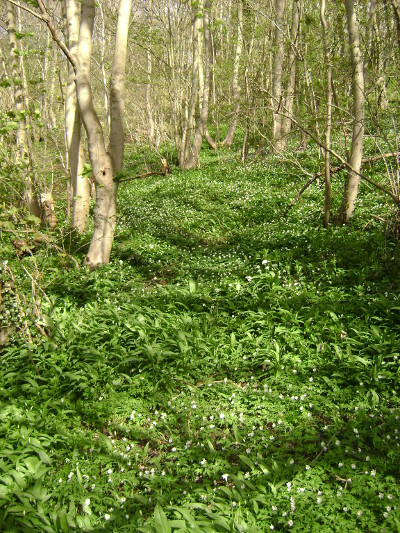 Red Squirrel used to occur into this millennium but has now been ousted by introduced Grey Squirrel. Roe Deer, Badger and Fox occur as does Pigmy Shrew and other common small mammals.

Flora
Over 450 species have been recorded. The predominant tree species are Ash Fraxinus excelsior and Oak Quercus rober/petraea with quite a lot of Yew Taxus baccata often growing right on top of boulders and Sycamore Acer pseudoplatanus, with also some Beech Fagus sylvatica and large examples of all these species can be found, Alder Alnus glutinosa in wetter areas. There is a good understory of Hazel Corylus avellana. Many other native tree species occur scattered in smaller numbers such as Holly Ilex aquifolium, Hornbeam Carpinus betulus, Rowan Sorbus aucuparia, Wych Elm Ulmus glabra, Blackthorn Prunus spinosa, Hawthorn Crataegus monogyna, Elder Sambucus nigra and Bird and Wild Cherry Prunus padus/avium. 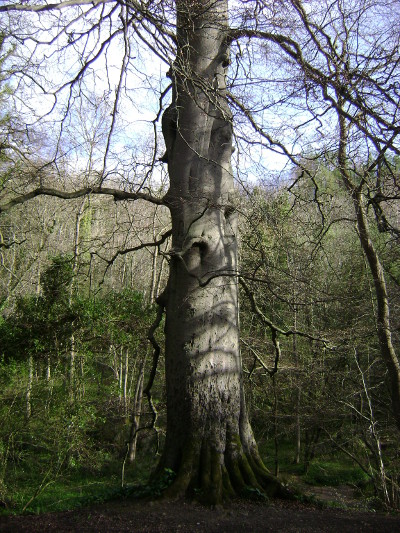 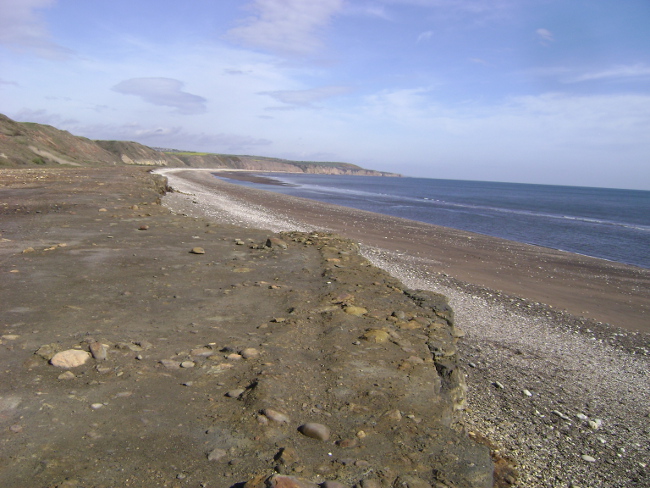 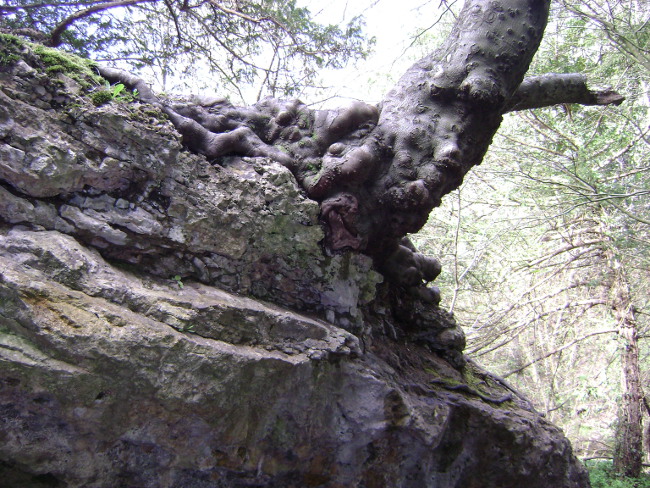 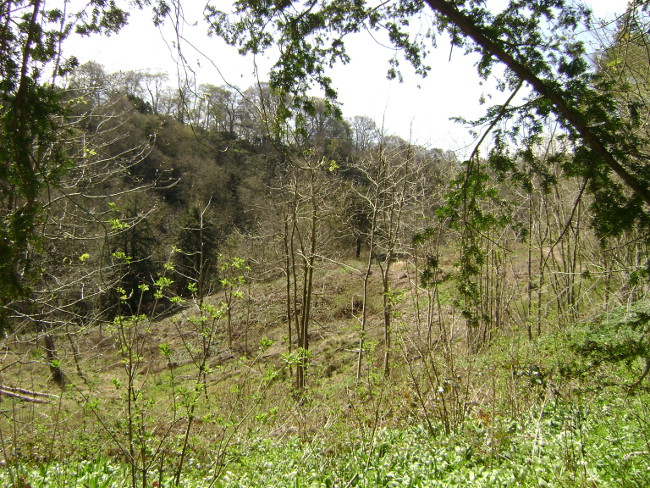