Cuba is a wonderful, cheap country with lovely people and great culture and food and the wildlife is excellent and accessible. We took the 27 km causeway from Ciego de Avila Province to Cayo Coco on this archipelago of N of Central Cuba. There is also another causeway further E from Camagüey Province. The whole of this archipelago is for tourists only, there are no permanent towns, residents or houses only hotels and documents for tourists and workers are checked as you arrive at the start of the causeway. Birding along the causeway can be good, if you have time to stop, we didn’t. There is an international airport just E of the causeway Aerpuerto Jardines del Rey.

We stayed at the wonderful all-inclusive Sol Cayo Coco Hotel, where the array of food at the self-service restaurant for every meal was truly astounding. There were still only the two state-owned types of beer though (which are good). There are about nine huge similar hotels here each able to cater for thousands of guests, but book in advance as the place is extremely popular. Here are the main ones: Iberostar Cayo Coco, Hotel Playa Coco, Memories Caribe Beach Resort, Melia Jardines Del Rey, Hotel Colonial Cayo Coco, Tryp Cayo Coco, Puliman Cayo Coco, Aparthotel Islazul Azul and Sol Cayo Coco. 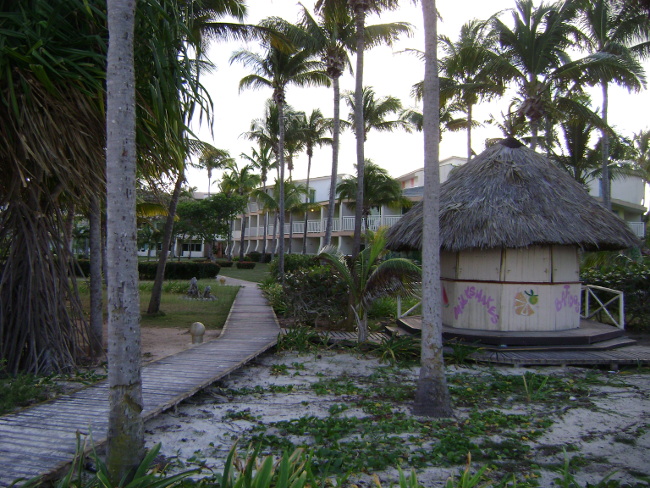 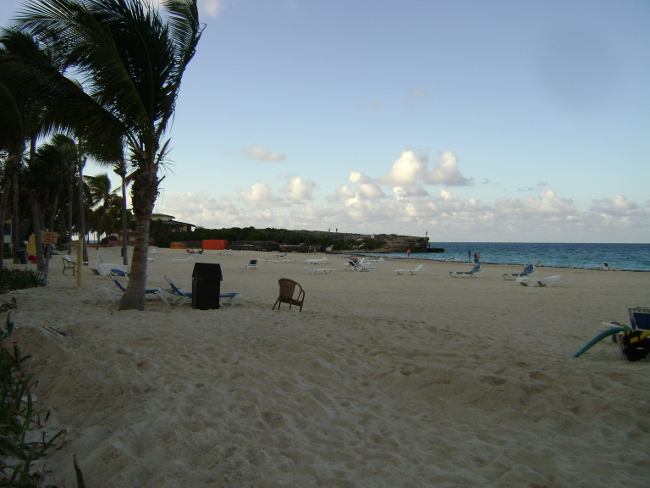 There are several areas to bird here, and if you want to get all the available endemics you will need transport and probably a guide.

Causeway and area close to hotel Sol, including the small freshwater lake across the road from the hotel which proved good for West Indian Whistling Duck and a few other waterbirds.

The third largest island in del Rey and lies 34 km to the E of the causeway on the only road. Bird the last few kilometres to the Diego Velazquez Lighthouse (1859). This is the area for Thick-billed Warbler, Cuban Gnatcatcher and the quite difficult Bahama Mockingbird. The list includes species seen along the way. 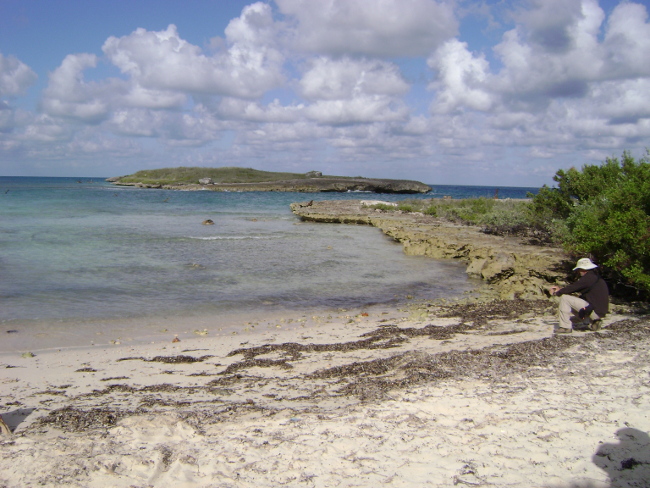 This is a site for Key West Quail-Dove.